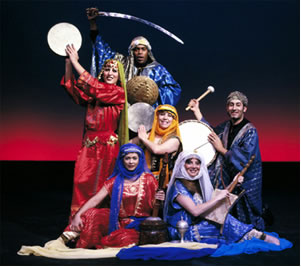 The repertoire of Keshet Chaim is inspired by Jewish life from many lands. It spans a wide period of history, from the time of Solomon and Sheba to the present. 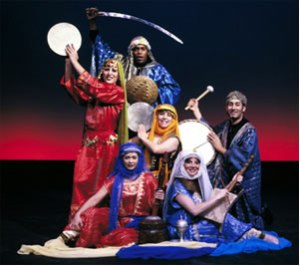 One of Keshet Chaim’s missions is for global exposure of the spirit of Jewish and Israeli culture. Keshet Chaim reaches audiences through entertainment, education and tours throughout the world. 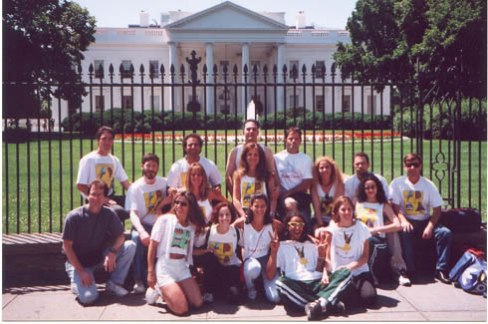 Washington DC for Israel’s 50th – 1998 – Keshet Chaim traveled to Washington DC to perform for Israel’s 50 th!  They gave a four-day performance together with the Parvarim group from Israel on a large stage on the top floor of Union Station.  There were several shows each day, which drew a lot of attention and audience. 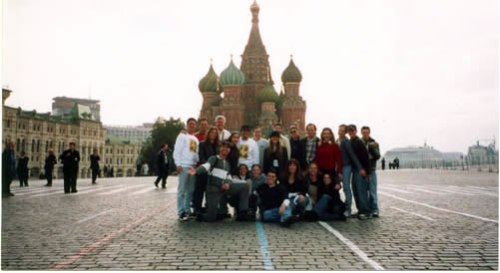 Tour to Moscow – 2000 – Concerts at Bolshoi & Tchaikovski Theatres – Keshet Chaim was asked to represent the United States at the Solomon Mikoels International Arts Festival in Moscow.  A company of 20 dancers and Israeli singer Noa Dori traveled to participate in the Festival.  The opening night was in the Bolshoi Theatre and included other artists.  A second performance, which was exclusively Keshet Chaim, took place in the Tchaikovsky Theatre, home to the Moiseyev Dance Troupe.

Israel – 1988 & 1990 – Keshet Chaim participated in the Carmiel Festivals in Israel. Both trips also included several other performances in various cities in Israel .

Other tours included a three-city tour to Texas included Houston, Dallas and San Antonio as well as a tour in Las Vegas and a Royal Caribbean Cruise